Now you should not base your decision on surgery on location, but rather on the surgeon.  However, you may find that many of the best cosmetic surgeons in the country reside in affluent cities such as Beverly Hills.  As such, Beverly Hills may be one of the best places to have your blepharoplasty surgery performed. 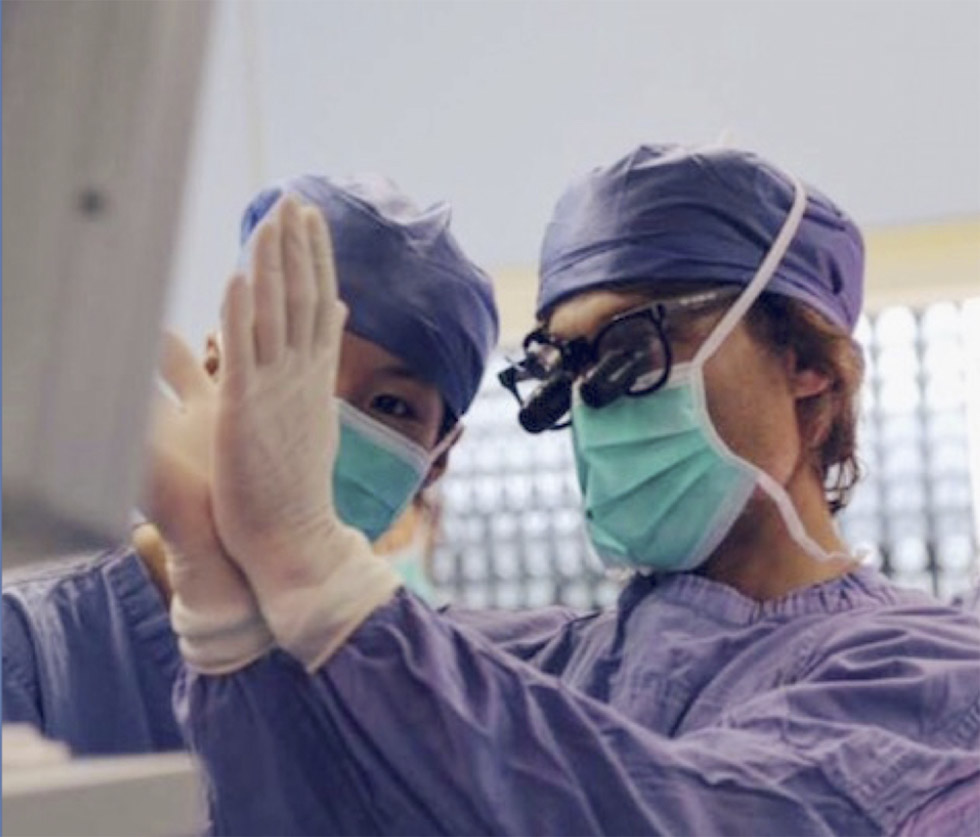 Dr. Massry is dedicated to advancing the field of oculoplastic surgery!