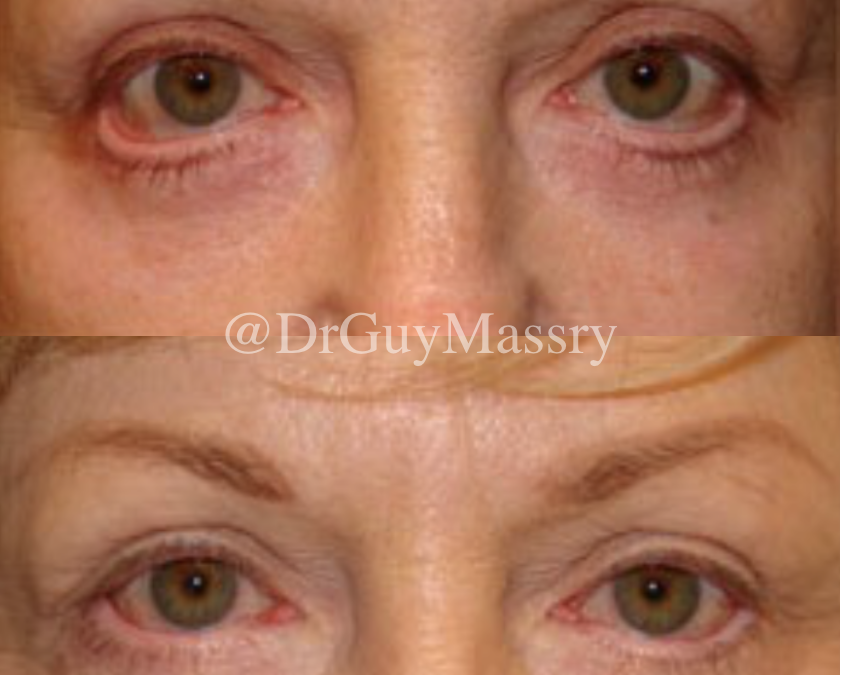 You can trust that your reconstructive surgery is in good hands

Ectropion is an eyelid defect in which the eyelid margin (where the lashes are) turns out – either on the upper or lower eyelid. This leads to a variety of symptoms including ocular (eyeball) irritation, a red eye, pain, infections and tearing. It can be present at birth or acquired after trauma, cancers, other growths, inflammation, or can occur with age (most common). Surgical correction is usually straightforward and quick. In rare instances surgery can be more involved.

Entropion is a defect in which the eyelid margin turns in. This causes the eyelashes to rub on the eye itself, leading to similar symptoms as ectropion (red eye, pain, infections and tearing). In this case however, symptoms are typically more severe and disabling. The causes of entropion are similar to those of ectropion, and surgical correction is also usually minimally invasive. Incisions for Ectropion and Entropion repairs typically follow the eyelid margin (the eyelashes) and are not normally visible to the naked eye after the patient has undergone the complete course of healing/recovery. 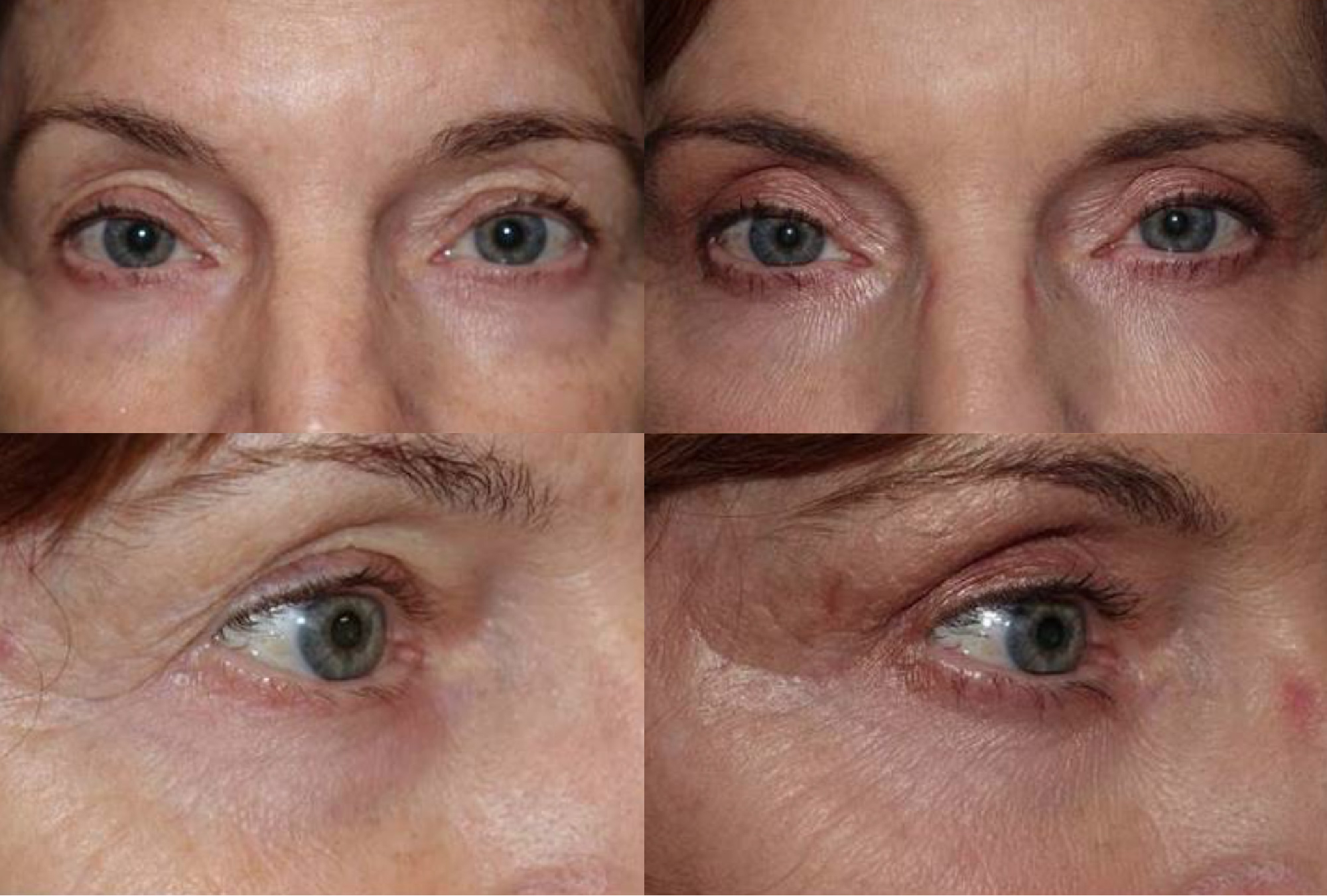 The goal of reconstructive ectropian and entropian surgeries are to adjust the eyelid margin so it sits correctly and no longer causes pain and discomfort. View Dr. Massry’s work in our before and after gallery.